Competition encourages continuous improvement. Therefore, to enable growth, surround yourself with others who aspire to be better. This fundamental concept is most notably quoted in Proverbs 27:17, “iron sharpens iron,” interpreted as when both people are committed to growth, they recognize challenges as opportunities, not obstacles.

Competitive people are found everywhere. The competitiveness reveals itself when you see them participating in an athletic event, playing cards, sitting in a classroom, or working. I love having those competitive people on my teams, whether I’m coaching sports or working on a project at work because they want to win and winning is typically fun! People on successful teams realize collaboration and cooperation are necessary for working towards an aligned goal. Knowing that your teammate will support you and have your back when the challenges get tough helps drive you forward with greater energy than if you face it alone. It’s easier to focus on the competitive spirit of a person than to try and instill it in someone to whom it is not natural.

It’s the job of leaders, coaches, and parents to recognize when competitiveness hinders the team’s success. It requires strategic changes to realign goals and ensure everyone understands their role on the team. It’s also the responsibility of everyone on the team to identify if a teammate is focused more on individual success than the team’s success. It is necessary to create an environment where a teammate can contribute and feel the team’s benefit to the same degree that they feel the individual win. When people have a shared vision of success, it’s easier to align and use the 3 Pillars of Impact to get there.

There are five traits to maintain healthy competition. Be on the lookout for people crossing the line between competitive and being overly competitive. Competitiveness is misdirected when instead of competing alongside teammates, someone starts competing against teammates. Their desire to “win” isn’t rooted in the team’s greater success. 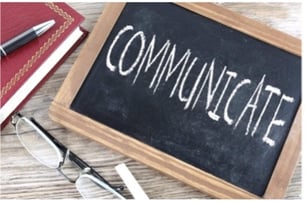 Communicate – The 3 Pillars of Impact are founded on communicating. If you can’t deliver expectations, positively challenge, or show appreciation, the team is destined for failure. Effective communication includes sharing your vision and asking others about their vision. Share feedback and ask questions. Having a consistent open dialogue will allow you to be approachable when someone needs help or has something they wish to address.

Humility – Humility recognizes that no individual is more significant than the team. In his book, Mentor Leader, the Hall of Fame and Super Bowl-winning Coach Tony Dungy asked, “Am I prepared to have great success and not get any credit for it?” If you are more worried about your success than the team’s success, you might contribute to the problem. Don’t add to the need for another to compete with you. 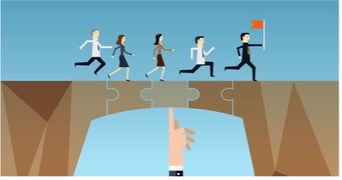 Encourage – Encourage positive competitive traits through recognition. What gets recognized gets repeated is core to instilling healthy competition conducive to the team’s success. Compliment when they play the role that the team needs them to play. Competitive people need to know that they contribute to success. While it may be against their nature to play a different role, they will jump in headfirst if they can see the value and feel the recognition and reward of performing that role.

Align – Align the team to a shared vision. Reinforce the roles in which people are at their best and discuss how they help the team move towards the vision.  Having an aligned goal and shared vision encourages an understanding that success is a goal of the team through efforts made by the individual. 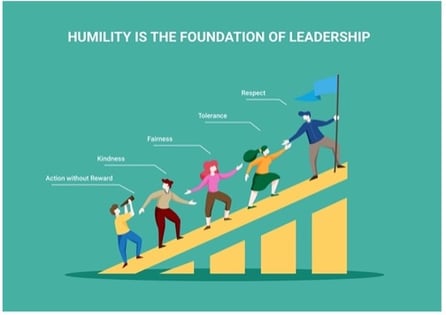 Demonstrate – Demonstrate expectations by “walking the walk.” Be the teammate and coworker that you want to see in others. Follow the principles and work towards the vision. It’s easy to point out the faults in others while not living up to the same values. Perhaps no one said it more lyrical than Michael Jackson in his song, Man in the Mirror, “I’m starting with the man in the mirror. I’m asking him to change his ways, And no message could’ve been any clearer. If they wanna make the world a better place, take a look at yourself and then make a change.” Change starts with you and instilling strong values in your teams requires demonstration; change can start with you regardless of your role or title.

Friendly competition can be helpful and invigorating when used appropriately and kept in perspective. By recognizing the five traits of healthy competition and understanding their implications on the team’s success, everyone can support the team’s goals. Remember to communicate, have humility, encourage positive traits through recognition, align team goals, and demonstrate desirable traits to be competitive to enable the team’s growth. 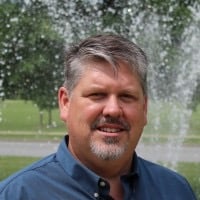 Tom received his BS in Engineering Management in 1993 from the University of Missouri-Rolla. Upon graduation, Tom began his career at Brewer Science as a part-time employee in sales and now serves as the Executive Director, Manufacturing, Quality & Logistics. Of all the exceptional aspects of Brewer Science, Tom is most impressed by working in “an environment that continually challenges you to be your best and puts you into positions that forces you to stretch beyond what you thought was possible.” He says he feels “blessed to work with so many people who share a desire to make a difference—in each other's lives, in the company, in the community, and in the industry.” 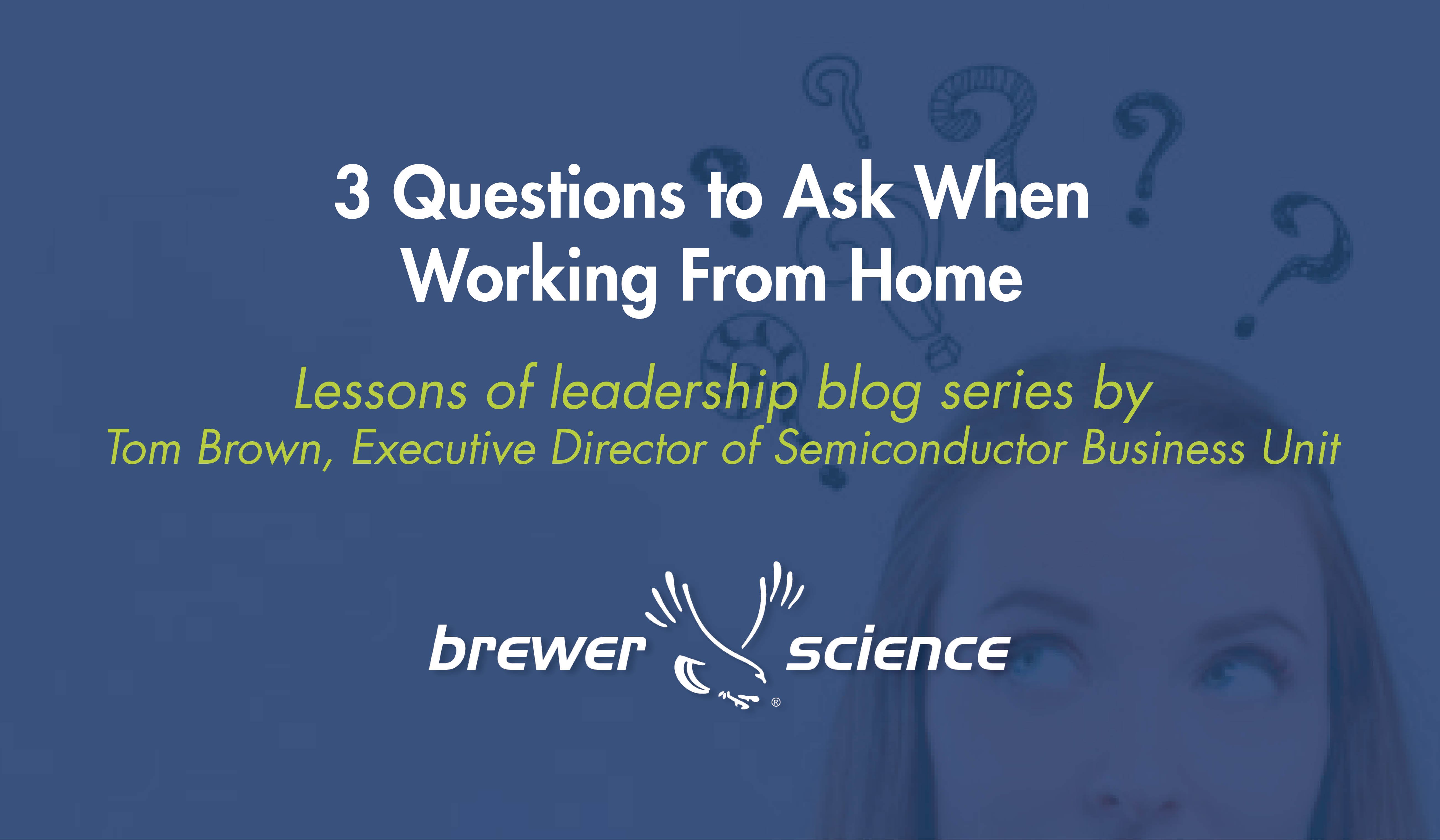 Three Questions to Ask When Working from Home 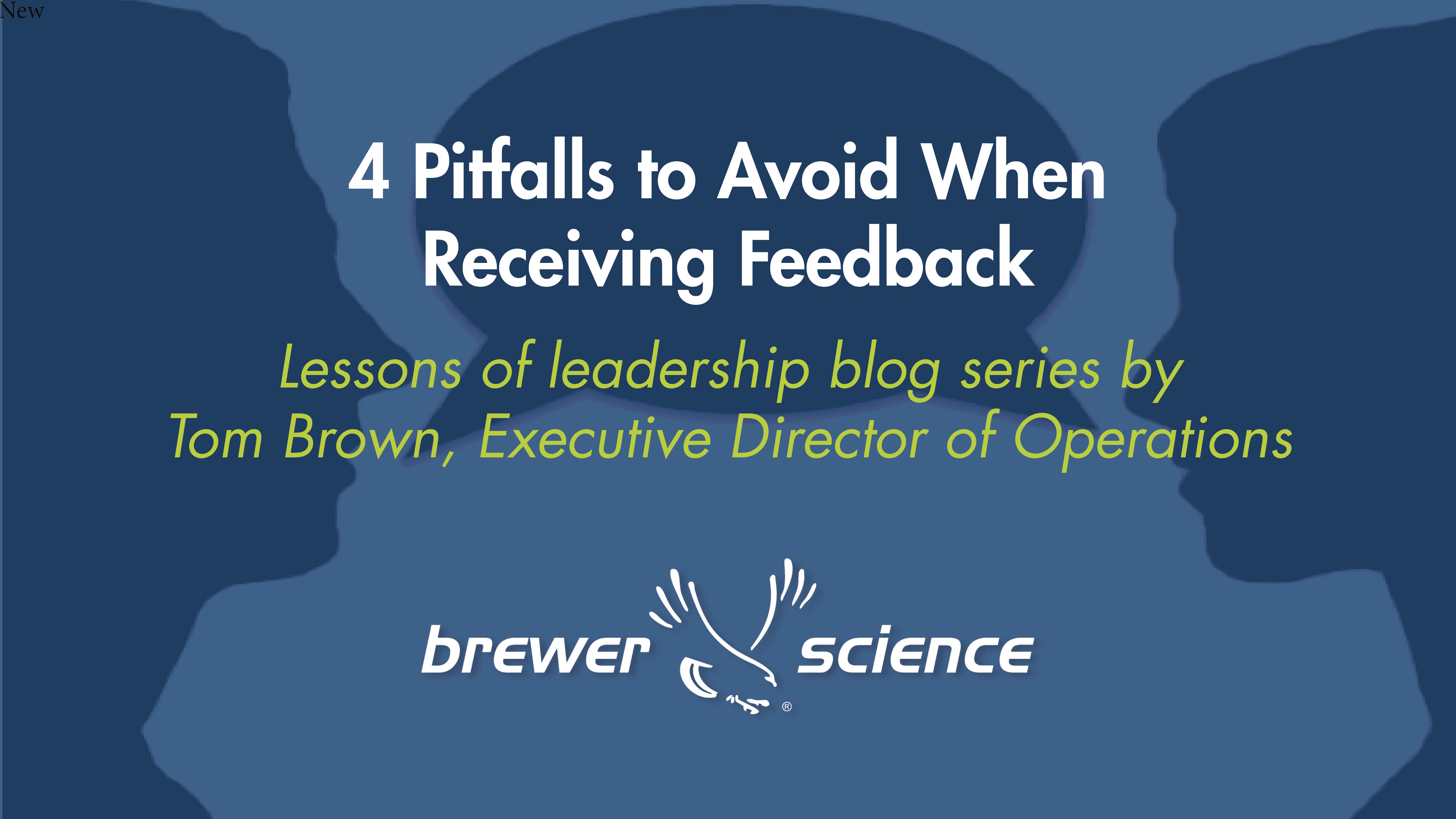 4 Pitfalls to Avoid When Receiving Feedback 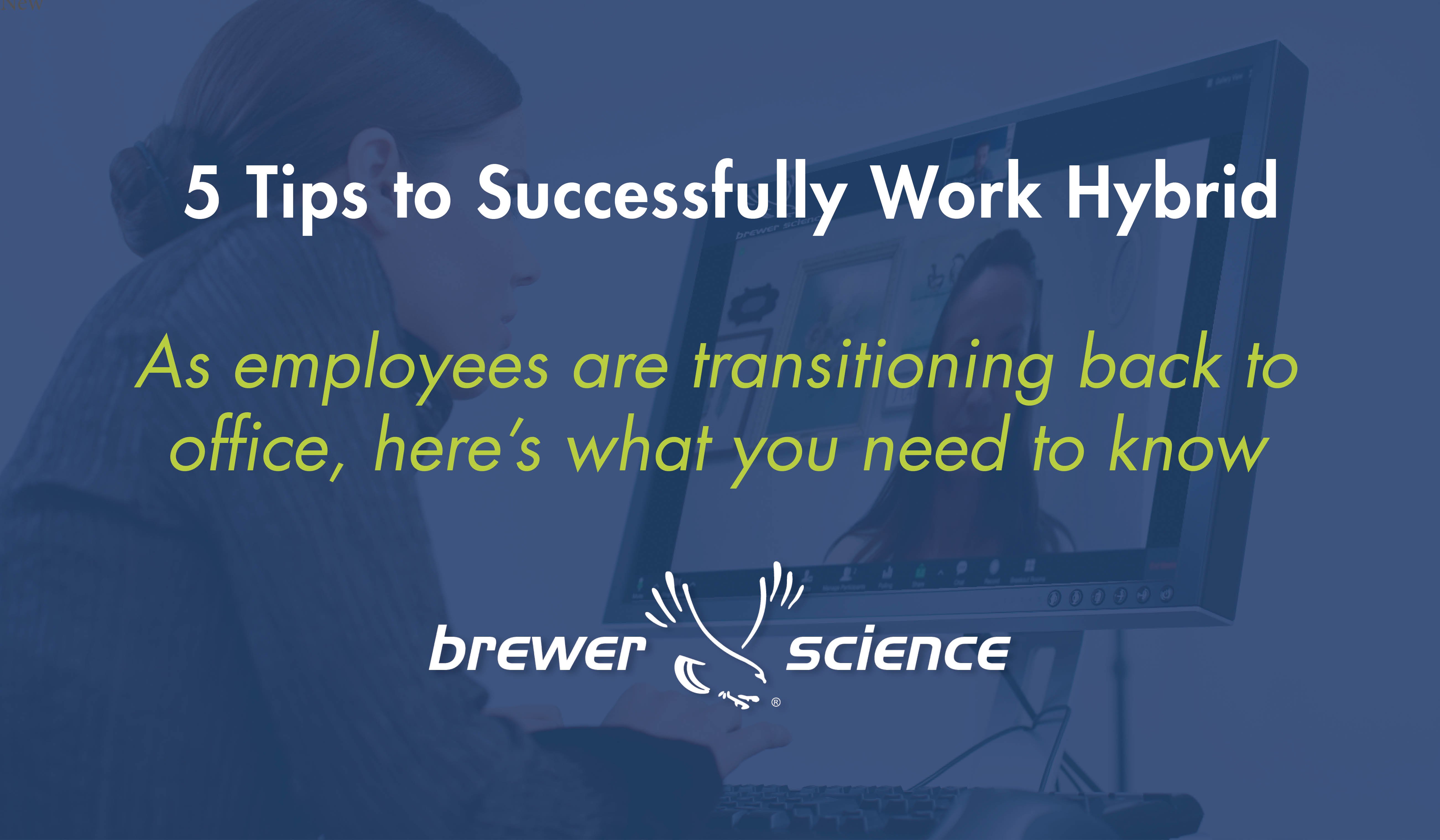