In 1997, a feat of artificial intelligence (AI) was on international display when Deep Blue, an IBM-designed computer program, took down Garry Kasparov, a grandmaster and World Champion, at his own game: chess.

What may seem like a silly publicity stunt was actually the fulfillment of decades of engineering.

To most of the world, AI has been a terrifying Hollywood plot device for almost 50 years, following a formula that usually goes like this: The artificially intelligent being is lauded as the pinnacle of engineering — until it learns too much, becomes self-aware and plots the destruction of humans. In reality, however, the technology and the people designing it are much less sinister.

Ever since that fateful chess match, artificial intelligence has been helping us do all sorts of everyday things. Here’s just a peek at what powers this futuristic phenomenon.

The capacity to synthesize is evident in assistive technology like Siri. When you ask Siri a question, it must quickly synthesize seemingly disparate things like location, context and relevance to (hopefully) provide a useful answer. It needs access to a number of different sources of information, both on your device and on the internet, in order to give you a helpful answer.

To make Siri better, Apple recently hired a Carnegie Mellon professor, “…for what appears to be a newly minted position: director of AI research,” according to Tech Crunch. This proves consumer tech companies are going all-in on more advanced AI and, before you know it, you'll have it right in the palm of your hand.

The more fascinating concept in the AI discussion is the ability to learn, and it’s one you may benefit from every day (take Siri, again, or another similar mobile phone feature).

Simple apps like Pandora or Netflix track the characteristics of the music and shows you tend to enjoy, learn your habits and make recommendations based on that information. This may seem quite innocuous, but there’s a tremendous amount of programming going on behind the scenes. As you listen and react to different songs on Pandora, for example, the program keeps track of all the characteristics your favorite music has in common, essentially learning your tastes and preferences. Then, in real time, it makes suggestions to you based on what it has learned about you.

In order to react to external data or stimuli and synthesize a response, AI devices need either a powerful and efficient onboard memory or, at the very least, a way to quickly access a cloud-based server that stores the information. The sophisticated system of integrated circuits and sensors that is required to do so is a technological feat on its own but, applied to this computer learning, could possibly have a profound impact on humanity as we know it.

Although there are some notable criticisms of “unchecked advances in AI,” its momentum is formidable. Whether we end up on the Hal 9000 or the “virtual teacher” side of the spectrum might still be up for some debate. 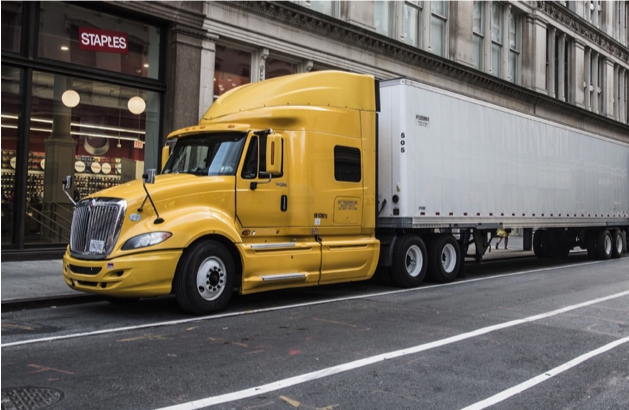