When scouting out locations for commercializing his new product idea, a young Terry Brewer wanted a place where he could cultivate a well-rounded, highly creative workforce.

“Take a moment and look at the electronic devices around you that you use, work with, and love,” Dr. Brewer once told a Senate committee. “Deep inside any of those devices — or most, anyway — is Missouri technology.”

The talented chemist had been recruited to develop microelectronics for Texas Instruments and Honeywell Inc. after wrapping up his post-doctorate fellowship at the University of Texas. But by 1981, he was ready to move forward with his groundbreaking idea for a multipurpose anti-reflective coating to apply to silicon wafers, which are a critical part of computer chips. With no prospects for venture capital, he knew he’d be starting from scratch.

He chose what would seem to be an unlikely spot — a nondescript rented building in rural central Missouri that looked like a garage. Dr. Brewer and two cohorts set up shop in a corner, sharing a tiny lab and three Apple Lisa computers (as well as space with another company). Their mission? Solving a major problem in the microelectronics industry by preventing light from damaging the pattern on silicon wafers during production. That issue was sharply curtailing product development because little memory and function could be assigned to a single chip. The issue caused manufacturers to have poor yields, which was costly.

The way forward didn’t always go smoothly — Dr. Brewer talks about overcoming fear of failure in the early years when money and clients were both tight. But he learned to keep that in perspective and maintain confidence in his own ideas.

“(Steve) Jobs’ technology trailblazing had a significant impact on me when I was founding my company,” he once wrote in the St. Louis Business Journal. “I knew successful technology manufacturing had to keep pace with visionaries like Jobs to create and supply the raw materials that would allow electronic devices to achieve the capabilities they imagined.”

When it came time for the company to establish bigger headquarters, it once again made a somewhat bold choice: instead of moving to the East or West Coasts, it chose a small town — Rolla, Missouri, with a population (then) of around 13,000. Dr. Brewer later explained the locale was very strategically chosen to optimize shipping (proximity to the Rolla National Airport didn’t hurt) and create good jobs.

“If you draw a line between St. Louis and Kansas City, Rolla is about in the center,” he once mentioned to Missouri Economic Development. “Within two hours there are banks, accountants, law firms and other services, and I’m within two days’ delivery of my product anywhere in the world — one day, for most.”

Through the years, a growing portfolio of products enabled the building of a 100,000-square-foot campus in Rolla, a 25,000-square-foot facility at the Rolla Airport in Vichy, and the establishment of satellite offices in Japan, France, England, Germany, Korea, China, and Taiwan. BSI is now a major Missouri-based employer, holding more than a hundred U.S. patents. Brewer Science has generated hundreds of articles in technical publications and has won more than two dozen industry awards.

Dr. Brewer says he’s never looked back on his decision to remain in Missouri, pointing to the wealth of “smart, eclectic” people the company has been able to attract in spite of (or perhaps because of) its rural location. And by optimizing high-speed Internet and video conferencing, effective communication with clients and overseas coworkers is very seldom an issue.

“How is it that a small company started without anything in rural Missouri? Our business model self-perpetuates, and so does our employee model,” he explains.

“As exciting as these technology innovations are for those of us in the technology sector, for the raw materials we create to reach their potential, they must be connected with creativity and imagination,” he told the Business Journal. “It turns out the process is reciprocal, as the products themselves can also inspire creativity and imagination.”

BSI makes sure to protect the rural landscape. It recently became one of only three companies worldwide (and the only one in the semiconductor industry) to be GreenCircle Certified® Zero Waste to Landfill, meaning it produces virtually no landfill refuse. Last year it reached 94 percent of its utility-reduction goals.

It also continued to actively recruit local talent, starting with contributions to STEM curricula at local schools and highly sought-after global college internship programs. Those hands-on programs, which involve 15 to 20 students year-round and some 60 or more each summer, have been successful enough that 78 percent of eligible interns and co-op students end up joining the company full time.

“We are seeing the beginning of a great change for the state of Missouri and the nation,” Dr. Brewer recently shared. “The key to economic growth will be the connectivity of small businesses.”

Looking ahead, Brewer Science will continue to emphasize companywide innovation under the belief that change is absolutely vital to the rapidly evolving world of technology.

“What the future holds is smarter, smaller, faster, thinner, cheaper, more powerful technology made in Missouri,” Dr. Brewer says. “Brewer Science calls rural Missouri home, and looks to continue growing in Missouri. It’s pretty amazing that here in central Missouri, you can work for one of the most high-tech companies in the world.”

Science,, blogs, business, Brewer Science, research
Transistors are about as small as they can get. What now?
Hallmarks of an outstanding company culture 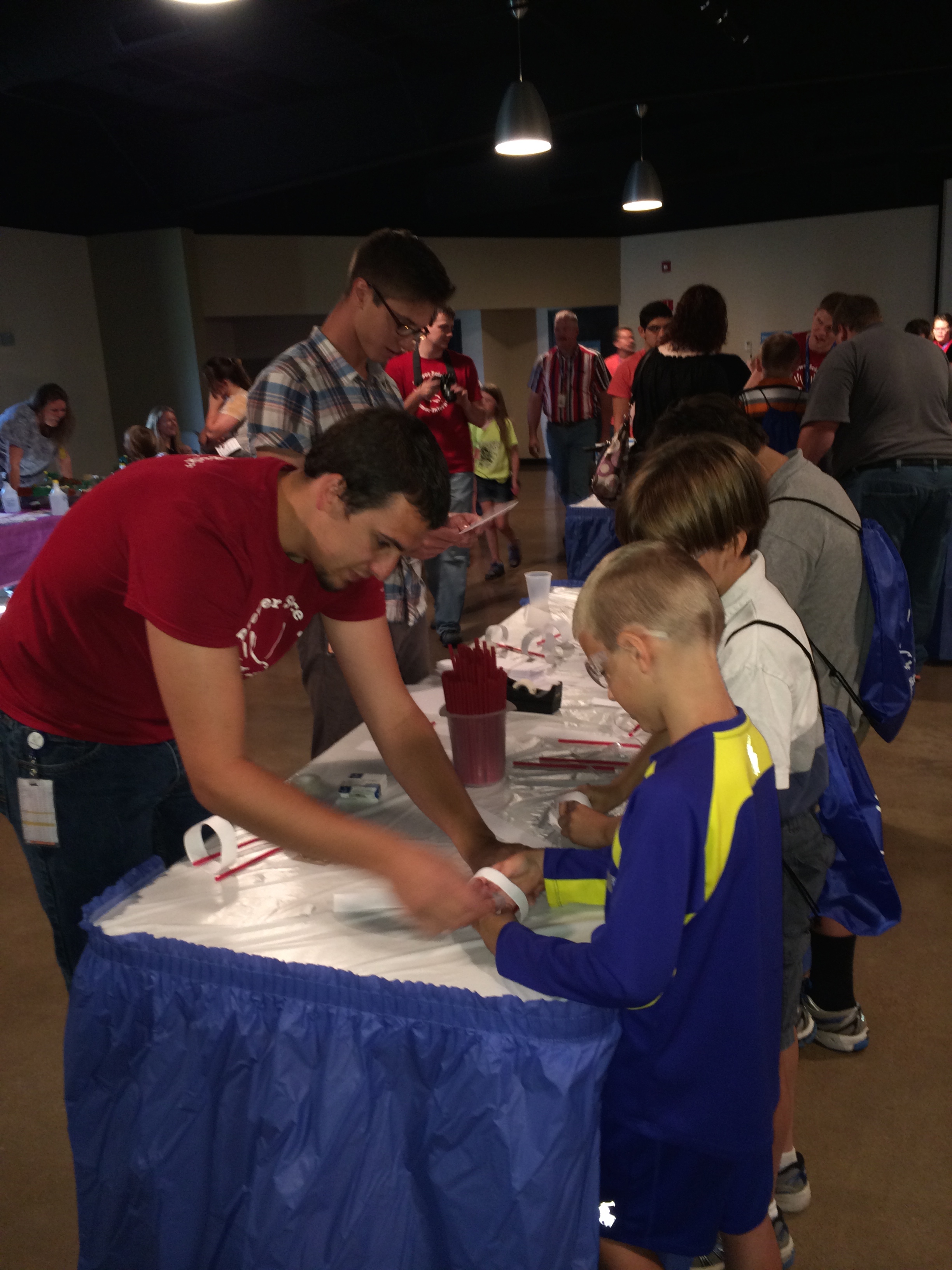