The Challenger Space Shuttle Disaster of 1986 taught us the importance of a workplace culture built around accountability and safety. Accountability is an essential aspect of a workplace safety. We can evaluate events in history to understand areas for improvement within our business processes. The Challenger Space Shuttle Disaster of 1986 provided us a lesson on the importance that information clarity can have—and the detrimental effects it can have in its absence.

On January 28th, 1986, the United States stopped in their tracks to watch the 10th flight of the Challenger make its way into space. The shuttle was named after HMS Challenger, a British corvette that was a command ship for the Challenger Expedition, a marine research expedition happening all over the globe from 1872-1876. The space shuttle was manufactured by Rockwell International and operated by NASA, and it was initially intended to be a test article and not for space flight. Their original plan to upgrade the Enterprise shuttle for spaceflight would have been more expensive than the upgrades to the Challenger. The Challenger then made its maiden flight in April 1983 as the second space shuttle orbiter to enter space, following Columbia. After the first flight, it then flew on 85% of all space missions after that. It began flying 3 missions a year from 1983-1985, and in 1986 it took its 10th and final mission.

The Challenger was originally scheduled to launch July 1985 but was rescheduled twice to November 1985 and then to January 26th, 1986. But that wasn’t the end. After several paperwork and technical delays, it was delayed until January 28th. The Challenger had 7 crew members on this mission with several of them ready to make history. One in particular was Christa McAuliffe, who was going to be the first teacher in space and teach to her students via live sessions from the orbiter. Prior to the flight, there had been concern of the O-ring joints in the solid rocket boosters (SRBs) not closing tight enough because of the forces being generated at ignition. It was noted that combustion gases were able to erode the O-rings in the event of a flame path which would cause the joint to burst, destroying the booster and the shuttle. Morton-Thiokol’s engineers who were contracted to NASA made several attempts to notify NASA of the concern of design, there was no response, and the joints were accepted for flight in 1986.

The morning of January 28th, the weather was unusually cold, reaching near 30° F as a high and low of 18° F the night before. 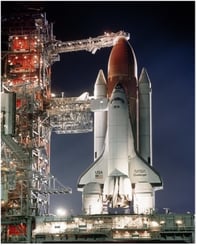 The minimum temperature allowed for a launch is 39° F, meaning if they continued, the temperatures would be below their redline. Neither the O-rings nor the shuttle were tested and yet they were permitted for a launch in low temperatures. There were several engineers who voiced their concerns that morning about the effects of the conditions and if the joints would be properly sealed if they were colder than 54° F. The delay was then opposed by the NASA staff who were appalled that they wanted to create another delay of the launch. There had been ice accumulations all over the launch pad and equipment. With concern, the Kennedy Ice Team pointed an infrared camera at the joint on the SRB and found the temperature was at 9° F. The engineers from Morton-Thiokol continued to voice concern about the amount of ice accumulation and how if it shook loose and hit the protection tiles, it could result in damage of many things. But they were once again told to proceed with the launch, and at 11:38 am EST the Challenger was cleared to launch.

Seventy-three seconds into the flight, everything changed. The Challenger became the first shuttle to be destroyed in a mission accident. 17% of the United States had been watching the launch and saw the destruction of the shuttle. The explosion killed all 7 crew members and began a 32-month investigation process. The booster joint had opened, creating a flame that began 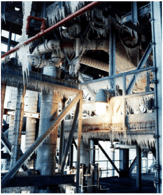 melting structures around it, and then came an explosion of the external tank due to the leaking of gas from the SRB joint. It is a day that most remember and many have heard about. That afternoon, President Ronald Reagan was supposed to deliver his State of The Union speech, but he instead spent time giving his condolences and speaking about the tragedy. The speech was listed as one of the most significant speeches in the 20th century. Three days later, a memorial service was held at the Johnson Space Center. It was attended by President Reagan and his family, 6,000 NASA employees, 4,000 guests, and the families of the crew.

After months of investigation, it was found that the Challenger explosion was in fact caused by the failure of the O-rings not properly sealing the SRB which allowed pressurized gases to eventually flame up and create an explosion. There was also a large discussion about why the shuttle was launching in such low temperatures, knowing that it wasn’t safe. The failure of both NASA and Morton-Thiokol Company by not properly responding to concerns from their engineers, combined with flawed design, was a bad judgement call. The accident was a prime example of what can occur when you overlook information presented. This was a hard lesson learned publicly for an institution that prided itself on scientific advancements. This should be a reminder for people to stop and think before blowing off safety suggestions and concerns to get things done fast.

Robert Boisjoly, engineer for Morton-Thiokol, left his job and became a speaker on workplace ethics. He said the decision t

o launch “constituted the unethical decision-making forum resulting from intense customer intimidation.” In March of 1988, Morton-Thiokol was sued and agreed to pay for the manufacturing of faulty SRBs. They paid for 60% of the lawsuit which came out to be $4,641,000 and the US government paid the remainder. After this disaster, NASA made some changes to how they build and do things. They made many technical changes to the shuttle and the parts they used. They also made changes to the accountability and safety culture of the agency and created an educational legacy for years to come.

The events of the Challenger Space Shuttle Disaster, while tragic, serve as an important reminder of how workplace culture plays in the success of a company’s endeavor. Learn more about Brewer Science’s workplace environmental safety. 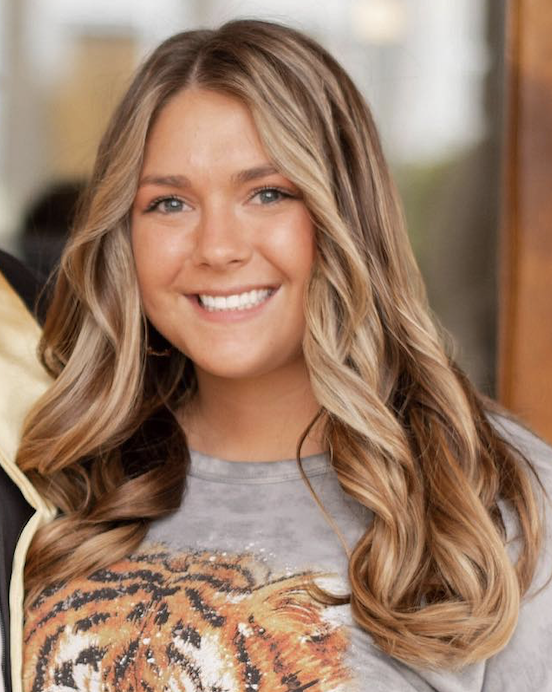 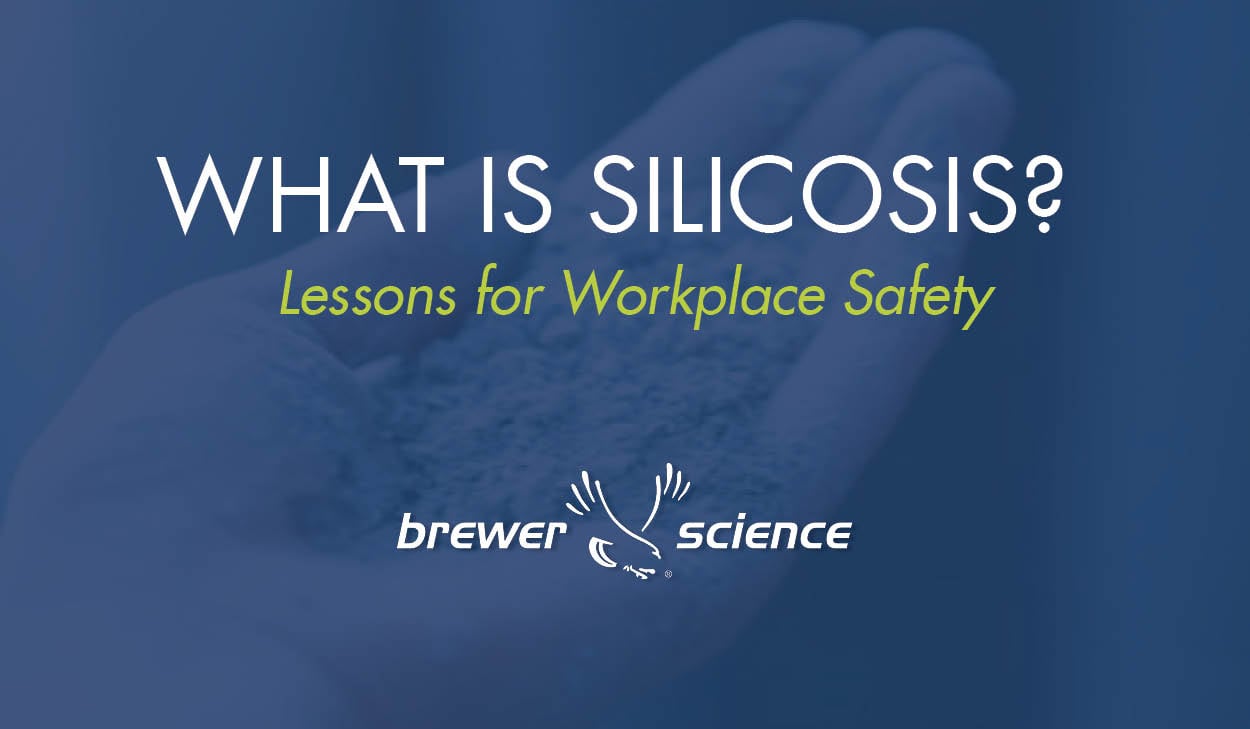