According to the U.S. Energy Information Administration (EIA), U.S. production and consumption of non-hydro renewable energy sources (i.e., biofuels, biomass, geothermal, solar, wind) set new records in the first half of 2018. Of these sources, geothermal, while still relatively nascent in its implementation, holds great promise. Integrating geothermal systems for heating and cooling into a high-volume manufacturing facility – e.g., those producing semiconductor devices and materials – can yield energy and cost savings, while maintaining safety standards.

Geothermal power generation does not require burning fossil fuels. Geothermal reservoirs are pools of water heated by magma deep below the Earth’s surface. The ability to harness the steam that escapes is what powers a geothermal plant or facility. The hot water or steam used is returned to the ground and can be used again, creating an efficient, sustainable reuse cycle.

In geothermal HVAC applications, geothermal cooling is heat exchange, which is also the principle behind air conditioners and air-source heat pumps. Geothermal HVAC systems are actually types of heat pumps, in that they move heat from one location and deposit it in another. However, the standard heat pump uses the air as the medium for its heat exchange. During hot weather, the heat pump removes heat from the indoor air and puts it in the outdoor air, lowering the indoor temperature. During cold weather, it reverses the process.

A geothermal heat pump, however, is a ground-source heat pump. It uses the earth’s warmth for half of the heat exchange process. During the summer, the indoor unit absorbs heat through evaporation, just like an air conditioner does. It differs from air to air units in that it moves the heat through water-filled coils down into the ground and deposits it there, where the temperature stabilizes around 55°F. The Earth’s stable temperature is how geothermal heat pumps achieve their high efficiency. They do not have to worry about temperature fluctuations in the air that can make it harder to carry out heat exchange. This is especially important during the winter, when the heat pump switches from cooling mode to heating mode. The low temperatures in winter have no effect on a ground-source heat pump, because the underground temperature remains the same.

One Approach
There are several different approaches to geothermal energy distribution. One such approach features a closed-loop geothermal HVAC design that provides a portion of heating and cooling for the building in which it’s installed.

The system works by transferring energy stored in the earth or in ground water into the building during the winter, and then transferring it out of the building and back into the ground during the summer. This means that the ground effectively acts as a heat source in the winter and a heat sink in the summer. Individual heat pump units throughout the facility either extract needed heat from the loop, or impart heat loads removed from the space into the loop to return to the well field. 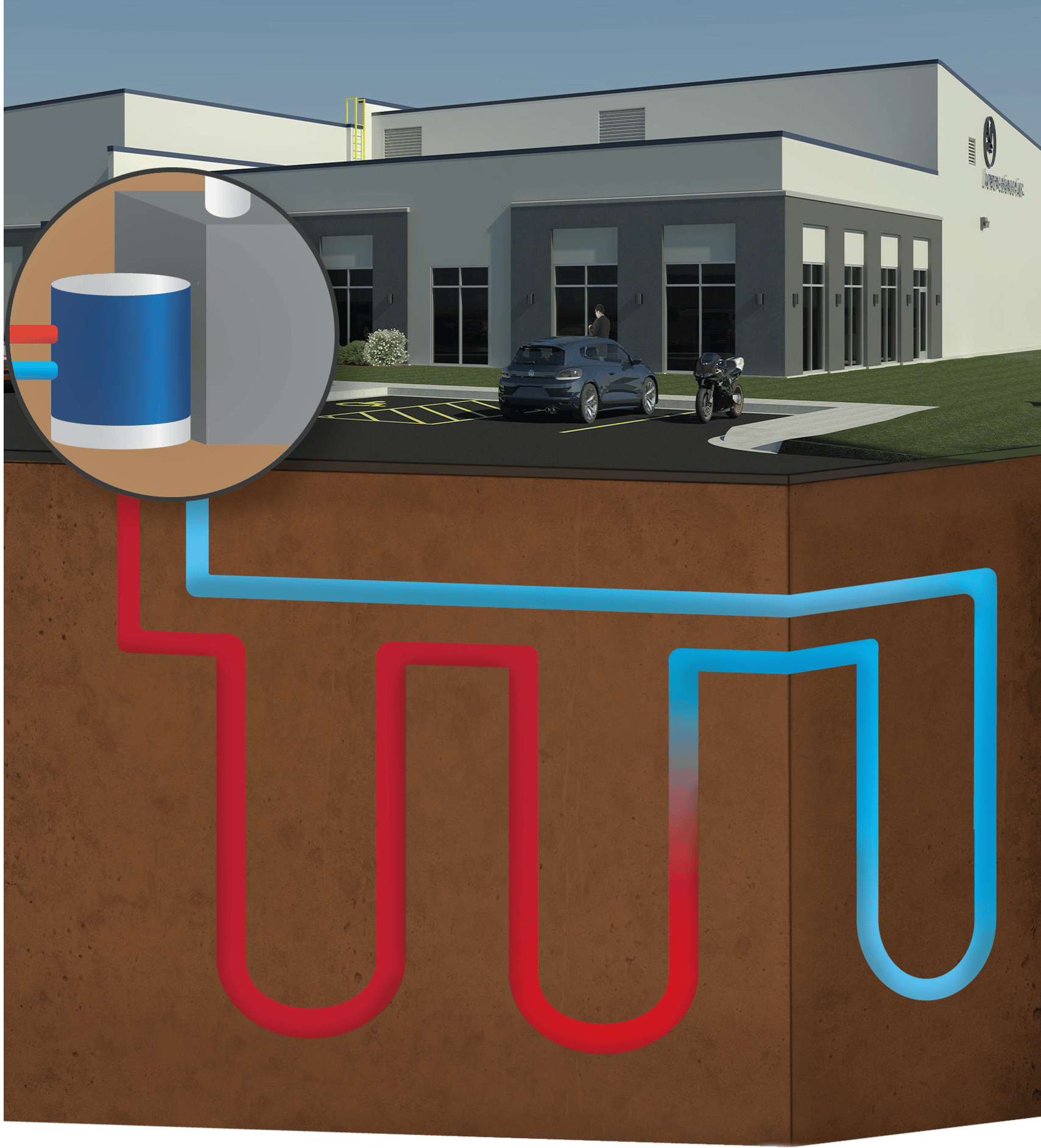 Another key benefit of integrating geothermal energy into a facility is that it can speed efforts to accommodate Leadership in Energy and Environmental Design (LEED) guidelines. The intent in LEED ratings for space heating and cooling equipment is to “reduce energy consumption associated with the HVAC system,” which means more efficient equipment and better building practices. Generally speaking, as the efficiency of a facility’s heating and cooling system increases, the amount of LEED points awarded also increases. Companies that are committed to meeting the highest environmental standards would be well advised to investigate geothermal heating and cooling. 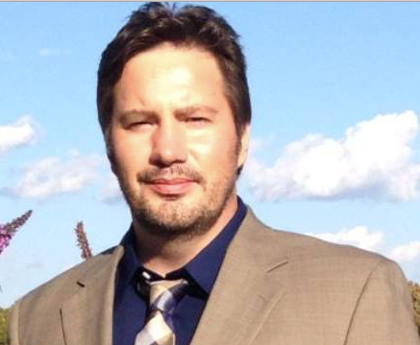 A graduate of Naval Nuclear Power School (NNPS), Del worked in both the nuclear and conventional power industry for 8 years, in cryogenics for 14 years, and 7 years in the semiconductor industry. He currently serves as Director of Facilities and Business Continuity Planning for Brewer Science that provides innovative products and technology to the global semiconductor industry. His company has a high level of commitment for sustainable energy, protecting the environment, and is the only company in the semiconductor industry to achieve Green Circle Certification for Zero Waste to Landfill, now for 3 consecutive years. 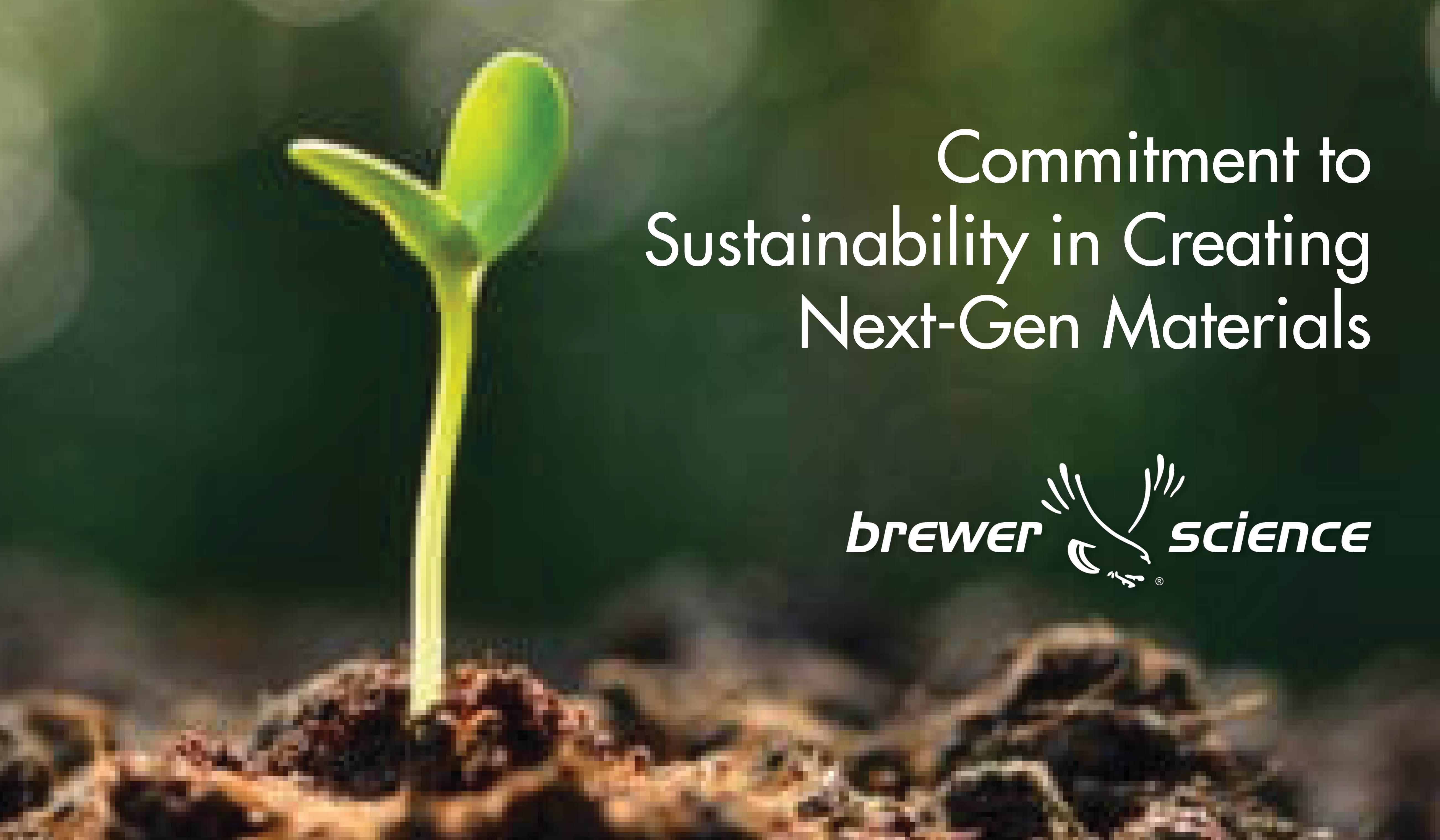 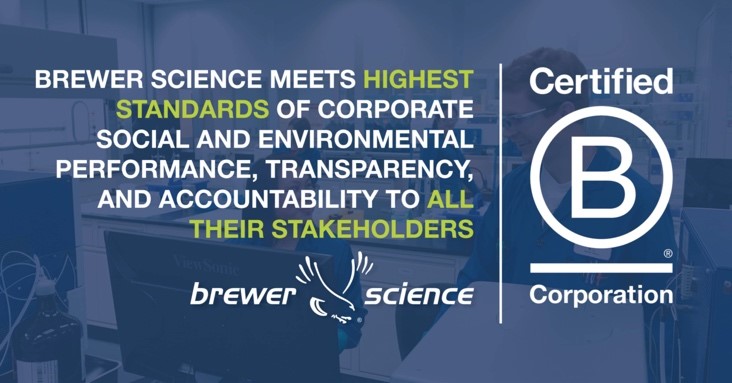 5 Benefits of Being a B Corp™ in the Tech Industry