STEM (science, technology, engineering, and math) careers are the foundation of innovation, and they include much more than scientists wearing white coats and working in laboratories. Aircraft mechanics, software developers, marine architects, and astronomers all require STEM-related education. Unfortunately, the United States has fallen behind other industrialized nations in preparing its youth for in-demand STEM careers.

STEM jobs have jumped 30 percent from 12.8 million in 2000 to 16.8 million in 2013, but only 16 percent of American high school seniors are proficient in math and interested in a STEM career. Furthermore, of the students who do pursue a college major in a STEM-related field, only half of them go on to work in the field.

To stay relevant in the competitive global economy, it is imperative to boost interest in STEM education at a young age. A number of initiatives have been implemented to do this, from the federal level, with the Committee on STEM Education, to the local level, with Missouri State University’s Ozarks SySTEAMic Coalition. Brewer Science is also providing numerous STEM education programs and making possible real-life experiences through internships and workshops.

How improving STEM education impacts our economy and business

STEM careers earn more. The median yearly salary for a STEM-trained graduate with three years of experience in his or her field tends to be more than twice that of a graduate on a non-STEM career track. On a local level, STEM-based industries account for three-quarters of Missouri’s $6.88 billion in products and services exported.

As more STEM jobs are created, filling these roles with American workers is important. To achieve this, the President has called on national leaders to develop, recruit, and retain 100,000 STEM teachers within the next decade. A large part of this plan relies on 13 partner agencies, including all of the mission science agencies and the U.S. Department of Education, to facilitate a strategy and organize the efforts.

The other part relies on businesses like Brewer Science to provide hands-on training and inspire our nation’s youth to pursue careers in science, technology, engineering, and mathematics. Check back with our blog to learn what Brewer Science is doing to motivate and improve STEM education locally and find out how you can take part.

Engineering, Science,, Math, STEM, Technology, business, STEM Jobs, economics
What is STEM education, and what value does it provide to industry?
How does Brewer Science help grow STEM? 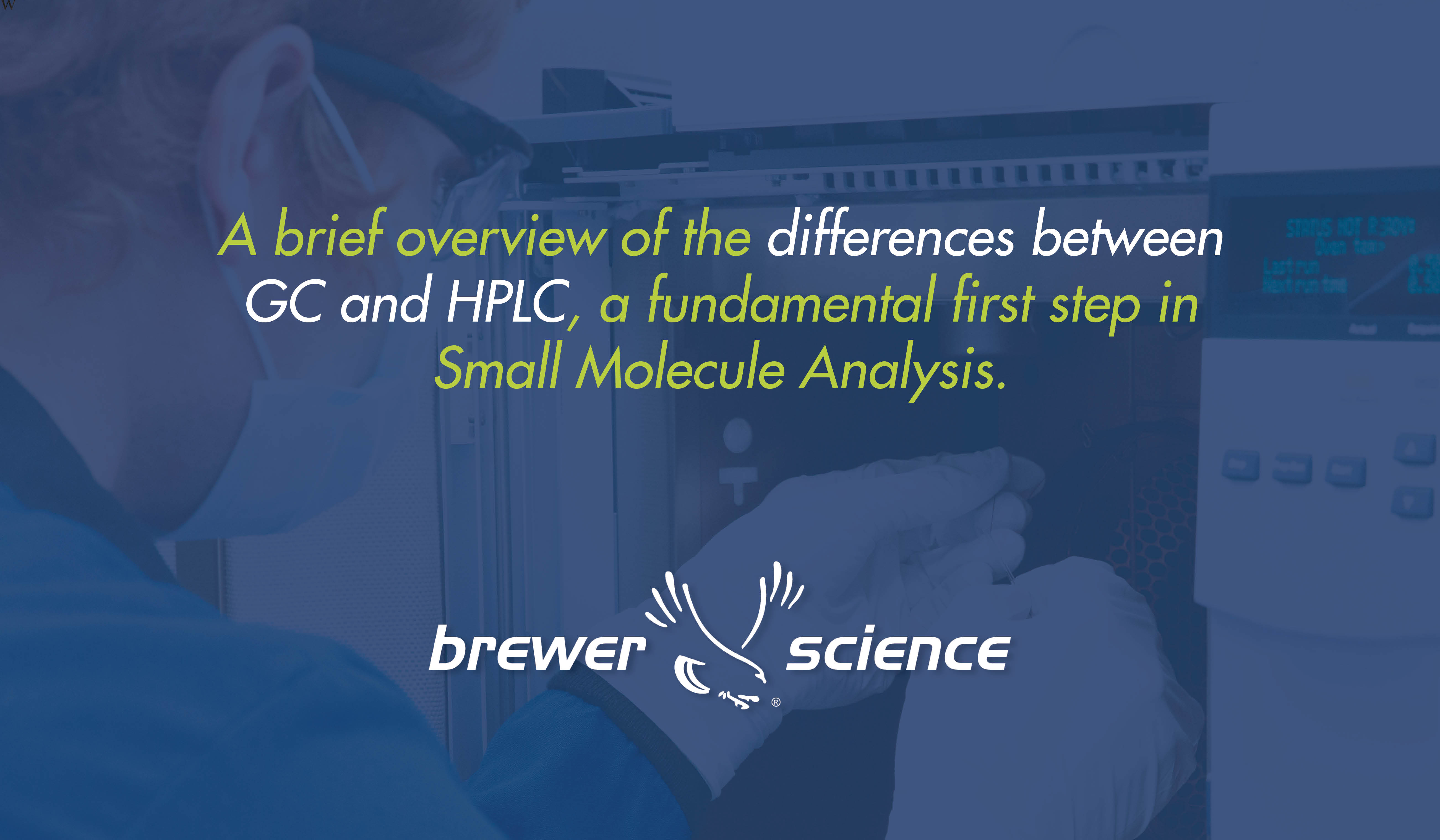