Why we're excited about SEMICON Japan

In 1977, Intel introduced the 16-bit CPU at a small inaugural semiconductor event in Tokyo.

While that 16-bit marvel is now a relic in the computing world, that little event in Tokyo has become one of the biggest semiconductor manufacturing and supply chain events in the world. And this year, SEMICON Japan is celebrating its 40th exposition in the halls of the Tokyo Big Sight International Exhibition Center and we couldn’t be happier to help them celebrate.

There are so many intriguing things happening at SEMICON Japan this year that it's hard to focus on only a few, but here are three things we’re particularly excited about:

SEMICON Japan boasts an impressive representation from almost every aspect of the semiconductor supply chain from raw materials to the most game-changing end users and everything in between. There will be major players from manufacturing (both devices and equipment), materials, components, services, foundries and more, all hoping to exchange ideas and pursue collaborative innovation.

A focus on IoT

This year, the Internet of Things is again taking center stage. This is the third year of the convention's immersive IoT emphasis and it boasts an almost event-within-an-event feel with 20 sessions dedicated to the latest and greatest IoT innovations.

What’s particularly exciting is the focus on the IoT in terms of its impact on manufacturing. Representatives from major IoT players like Tesla, Amazon, Siemens and more will illustrate just how significant an impact it will have on smart manufacturing and business in the future.

Brewer Science is showing up big

SEMICON Japan is one of the premier events in the semiconductor industry. We’re thrilled that we get to share information as well as learn while in attendance. This year we’ll be out in full force at the Tokyo Big Sight Exhibition Center with our laser-release temporary bonding material, directed self-assembly technology and OptiStack® systems. We’ll be giving live demonstrations, taking questions and sitting in on the riveting panels and discussions that are a hallmark of this convention.

SEMICON Japan is one of the best and biggest semiconductor and manufacturing events in the world and it’s certainly one of our favorites. Be sure to follow us on Twitter and Facebook for live updates from the exhibition floor and, if you’re at the event, swing by Booth #3408 and say hello. 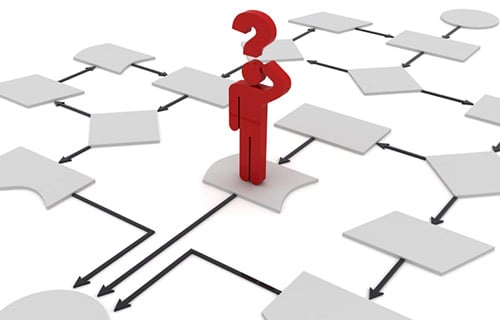