It started with a scientist in a block building located in rural Missouri, forging forward on a shoestring budget out of belief in one groundbreaking idea. Since then, Brewer Science has invented multiple products and processes that have furthered the microelectronics industry, created jobs, and generated economic value to the region, the state, and national economy. This fall, the privately held firm named for founder Dr. Terry Brewer celebrates 35 years in business. 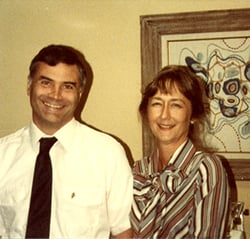 That longevity is huge in an environment in which the average life expectancy for a privately held business is 24 years and S&P 500 companies last an average 18. Brewer Science remains both independently controlled and thriving while many others have failed to survive or have been absorbed into public companies through mergers and acquisitions.

Back in 1981, young chemist Dr. Terry Brewer set up a small lab equipped with Apple Lisa computers in a corner of a nondescript rented building in rural Missouri. That initial dream started without any venture capital. What he had, however, was faith in an idea for a multipurpose antireflective coating, an innovation that provided a foundation for today’s microelectronics. Dr. Brewer himself had so much faith in his concept that he attached his name to the company.

The way forward wasn’t always easy. Dr. Brewer says fear of failure was a constant in those early years when money and clients were in short supply. But once he demonstrated the groundbreaking technology, the company’s revenues, staff, products, and clients grew — all without investor assistance or influence.

These days, Brewer Science is headquartered on a campus in Rolla, Missouri, with a high-volume manufacturing facility in nearby Vichy at the Rolla Airport, and satellite offices in Japan, France, England, Germany, Korea, China, and Taiwan. Brewer Science is a global leader in creating cutting-edge products used in micro-devices for tablet computers, smartphones, digital cameras, televisions and LED lighting. It’s credited for the technology that makes many such devices smaller, thinner, faster, smarter, cheaper, more powerful and/or more portable. Brewer Science holds more than 90 U.S. patents, is responsible for more than 250 technical publications and has won more than 25 industry awards.

Dr. Brewer attributes much of that success to a company culture that encourages employees to push scientific boundaries. Brewer Science places a high priority in continuous investment in both its people and its facilities to foster fresh research and development perspectives.

Some of the company’s latest innovations have involved the 3-D stacking of integrated circuits and printed electronics.

Brewer Science has long opted for generosity when investing in the community and local environment. Some of its accomplishments include:

“We believe freedom, combined with clear objectives and commitment to growth, will bring about the biggest innovations,” notes Corporate Relations Manager Loretta Wallis. “We can’t wait to see what extraordinary new inventions our team of exceptional people will bring about in the next 35 years.” 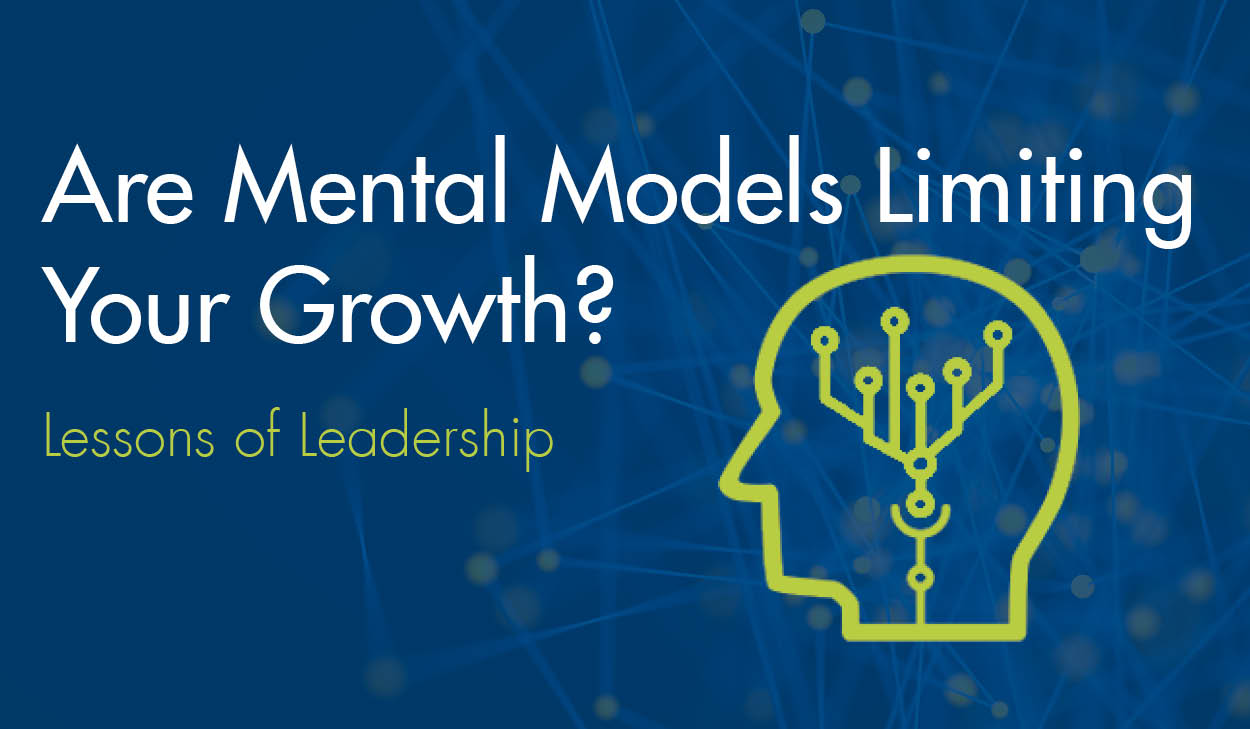 Are Mental Models Limiting Your Growth? – Lessons of Leadership 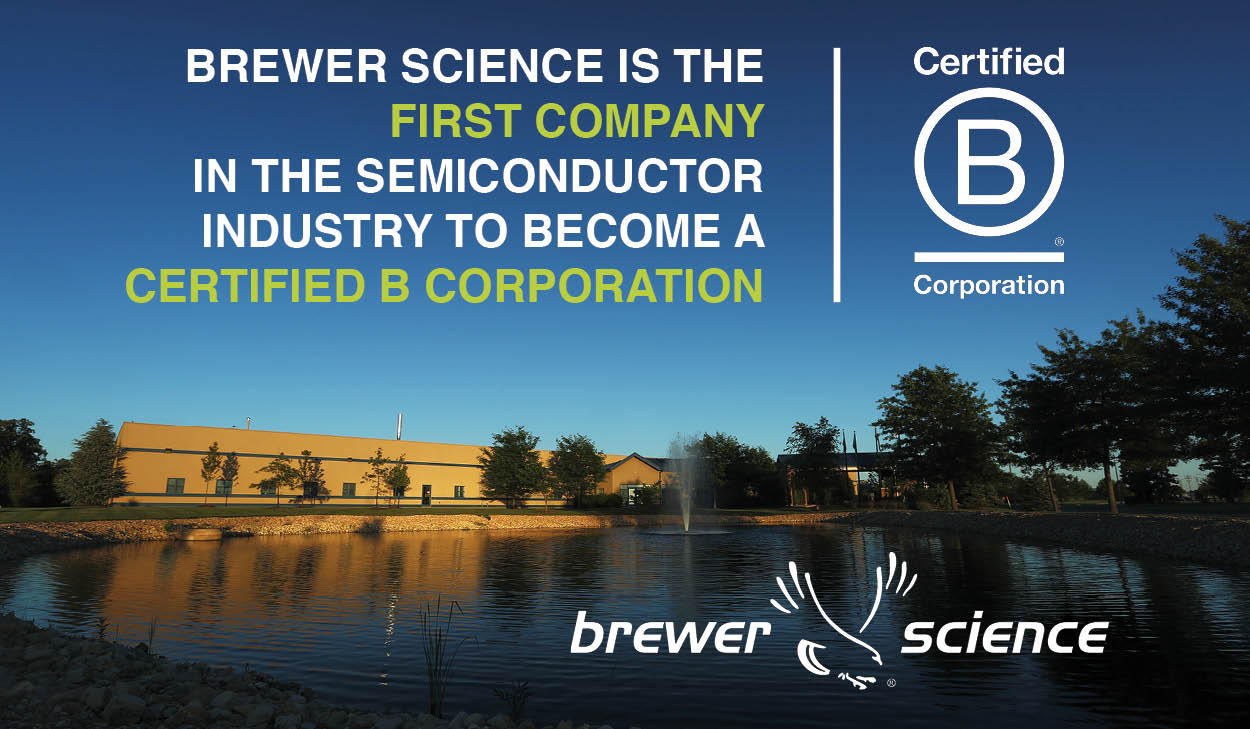 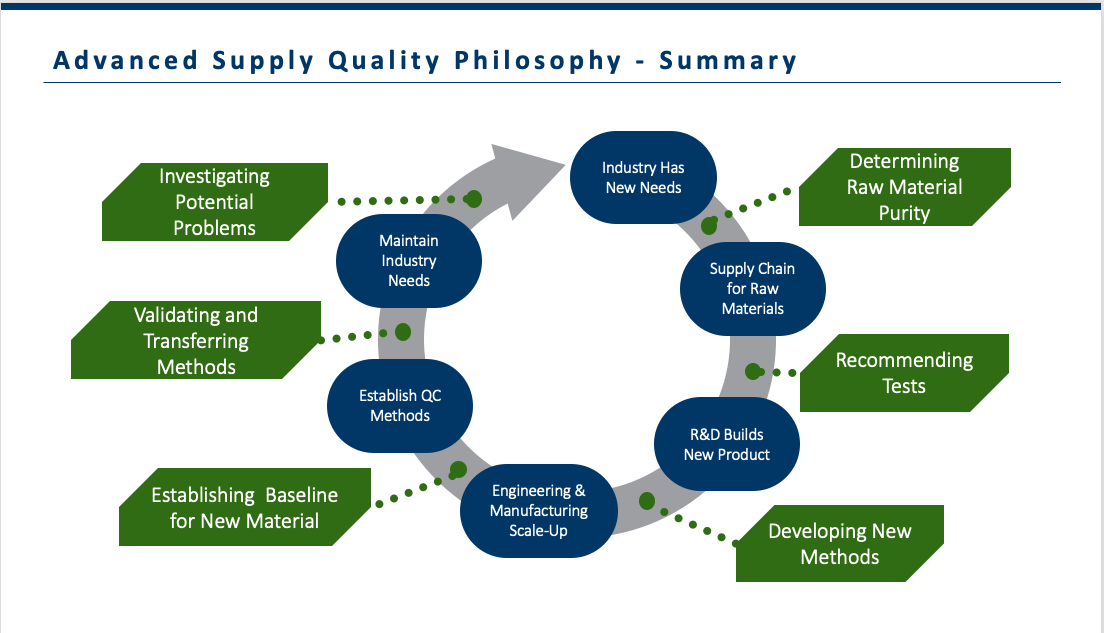