Inventors' Day roundup: Some of the coolest consumer innovations of 2016

Since 1983, Inventors’ Day has been used as an excuse for classrooms across the nation to stage fun experiments. This year’s Inventors’ Day, set for Feb. 11, will likely be no exception.

Established by President Ronald Reagan in 1983, the annual event honors all inventors and entrepreneurs across the world. But it specifically commemorates the anniversary of the birth of Thomas Alva Edison, the founder of the modern-day General Electric Co., who held 1,093 U.S. patents when he died (as well as other patents in the UK, France, and Germany).

What great things have been invented since Edison? Consider the following groundbreaking consumer inventions that debuted last year, as profiled by Time magazine:

What innovations will be thought up this year? The march of technology sometimes boggles the imagination.

“I believe that dreams — day dreams, you know, with your eyes wide open and your brain-machinery whizzing — are likely to lead to the betterment of the world,” advised L. Frank Baum, author of “The Wizard of Oz.” “The imaginative child will become the imaginative man or woman most apt to create, to invent and therefore to foster civilization.”

innovation, inventors day
Advances in optical simulations: How thinking small is fixing big problems
Transistors are about as small as they can get. What now?

Related Posts
News roundup: How scientists and engineers are tackling the hurricane aftermath
Creativity and imagination: How Brewer Science products are conceived and developed 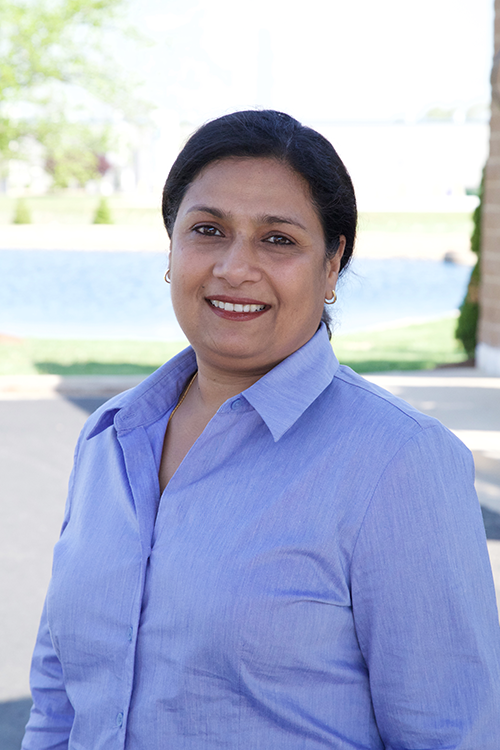 Diversity Breeds Innovation, and We’ll Showcase Both at IMAPS