Back in the ‘40s and ‘50s, when computers were just room-sized, relay-based calculators, no one probably thought much about integrating computing technology into automobiles. By 1965, computers were smaller multitaskers running simple software programs, yet the closest they came to automobiles was probably an advertisement that showed the PDP-8, the first minicomputer to enjoy commercial success, stowed in the back seat of a convertible.

From the time electronic ignitions entered the automotive mainstream in the 1970s (according to AutoTrader), to today’s self-driving vehicles, the relationship between electronics and automobiles has come a long way. The tech industry’s emphasis on creating ever-smaller and more powerful microprocessors has made it easier for auto manufacturers to incorporate some amazing tech into their vehicles, from navigation and on-board communications to driver-assist functions and vehicle self-diagnostics.

Like almost everything else, cars are getting “smarter.” Here are six technology advances to watch for, made possible by today’s space-age microchips:

Adaptive cruise control — Carmakers like Audi and Tesla are offering vehicles with cruise control systems that can adapt the car’s speed, or even stop and resume motion, based on current driving and road conditions. Drivers can set the distance they wish to maintain between vehicles, and the adaptive cruise control uses cameras, radar and the vehicle’s navigation system to control the car.

Self-driving cruise control — Cadillac’s Super Cruise is billed as a driver-assist system that not only takes over and controls the speed of a vehicle while in cruise mode, but can also handle steering and braking, according to a MotorAuthority review.

Transparent pillars — Toyota has applied for a U.S. patent on technology that could make blind spots a thing of the past. The patent details a “cloaking device” that uses mirrors and opaque surfaces to bend light around a vehicle’s pillars. The effect allows viewers to see what’s on the other side of the pillars, so they appear transparent.

Apps instead of car keys — The prevalence of smartphones could make car keys passé. Automakers have begun offering keyless entry and ignition, replacing traditional keys and fobs with an app you can operate from your smartphone. In some cases, the app can work for multiple users to be able to control a vehicle — so if you’re away on vacation and your friend wants to borrow your car, he or she only needs the car’s app, not a physical car key.

Projected turn signals — MotorAuthority reports Mitsubishi is working on technology it hopes will make self-driving cars safer for pedestrians, if and when driverless vehicles become mainstream. The technology will project lighted signals onto the ground to help visually communicate a vehicle’s movement to pedestrians. Equipped vehicles would also project an alert when the car is backing up.

Technology is on a roll in the automotive industry, and truly autonomous cars may be in the foreseeable future. Meanwhile, automakers are finding innovative ways to use technology to make vehicles safer and more enjoyable to drive. Learn how Brewer Science is tackling a sensor driven future with their seamless integration of sensor systems. 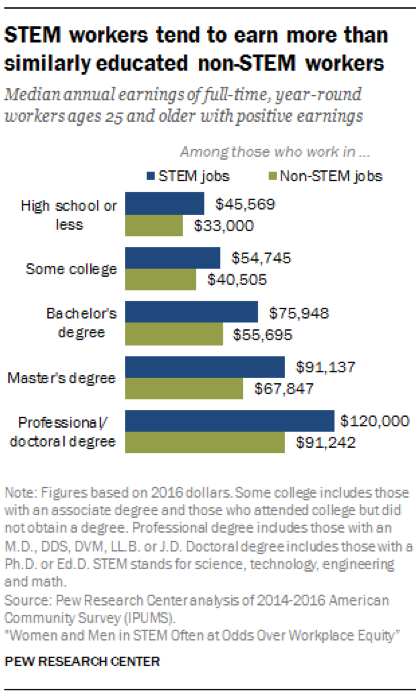 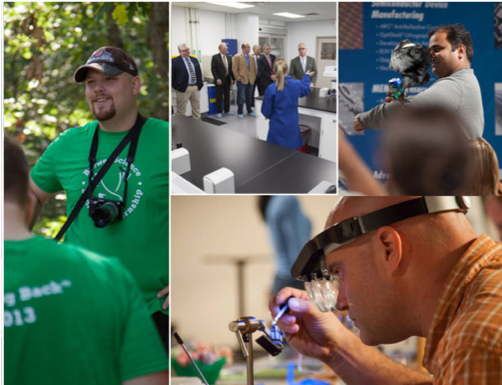 Discover Your Potential with Brewer Science