Small sensors having a big impact in Rio

The modern Olympic games haven’t changed much over the last 120 years.

Sure, about 19 sports and another week and a half have been added to the games since the first modern-day Olympiad in 1896. But other than that, the spirit of international competition and the pride of representing one’s country have remained the most prominent narratives.

What has changed drastically, however, is the technology.

With so much on the line every four years, it comes as little surprise that more money is being invested now into incredibly advanced technology to keep athletes competing at the highest level at all times. Sophisticated sensors in wearable tech are playing a starring role.

Around the world, these little technological marvels are making their way into the training facilities and onto the international stage. Here are three surprising places we’ve seen wearable tech on the road to the Rio.

You might think punching every 5–6 seconds as opposed to every 3–4 seconds wouldn't make a significant impact, but you’d be wrong.

A company called Hysko (co-founded by a former Olympic hopeful) manufactures sensors that use a combination of a gyroscope and two independent accelerometers to calculate “the amount of punches being thrown, as well as the types and speed of those punches.”

With this info, USA boxing coaches have been able to identify “the number-one determinate of success in an Olympic-style fight,” called time between attacks, and it’s helping give the USA an edge.

Volleyball is a grueling sport. The same could be said for many others at the Olympics, but the U.S. Women’s Volleyball team is using sensors and wearable tech to help limit the game's destructive effects on the body.

Using a device called VERT, a jump-monitoring sensor device and app, coaches and trainers are able to monitor how many times during a session a player is jumping, one of the most physically taxing elements of the game.

It’s shown to be especially helpful for USA’s veteran middle blocker, Christa Dietzen, according to Tech Crunch. Having dealt with a host of injuries since the 2012 games, VERT, and the sensors therein, have allowed coaches to alter entire practices to make sure no one player is working themselves to the point of injury.

Though smart glasses aren’t exactly new to the wonderful world of wearables, there is something really cool about the Solos glasses.

Though there’s no proper sensor in the glasses themselves, they have an amazing ability to connect and communicate with almost every other type of wearable sensor. Sensors that detect changes in temperature and humidity, speed and even balance can connect with the Solos glasses and display, while they race, everything the cyclist needs to know about his or her pace, cadence and distance.

Sensors are helping athletes train smarter, recover faster, and perform at a higher level than ever before. More often than not, they come in tiny, compact packages. For their part, the Rio Olympics have offered a tremendous opportunity to showcase their massive potential on an international scale. 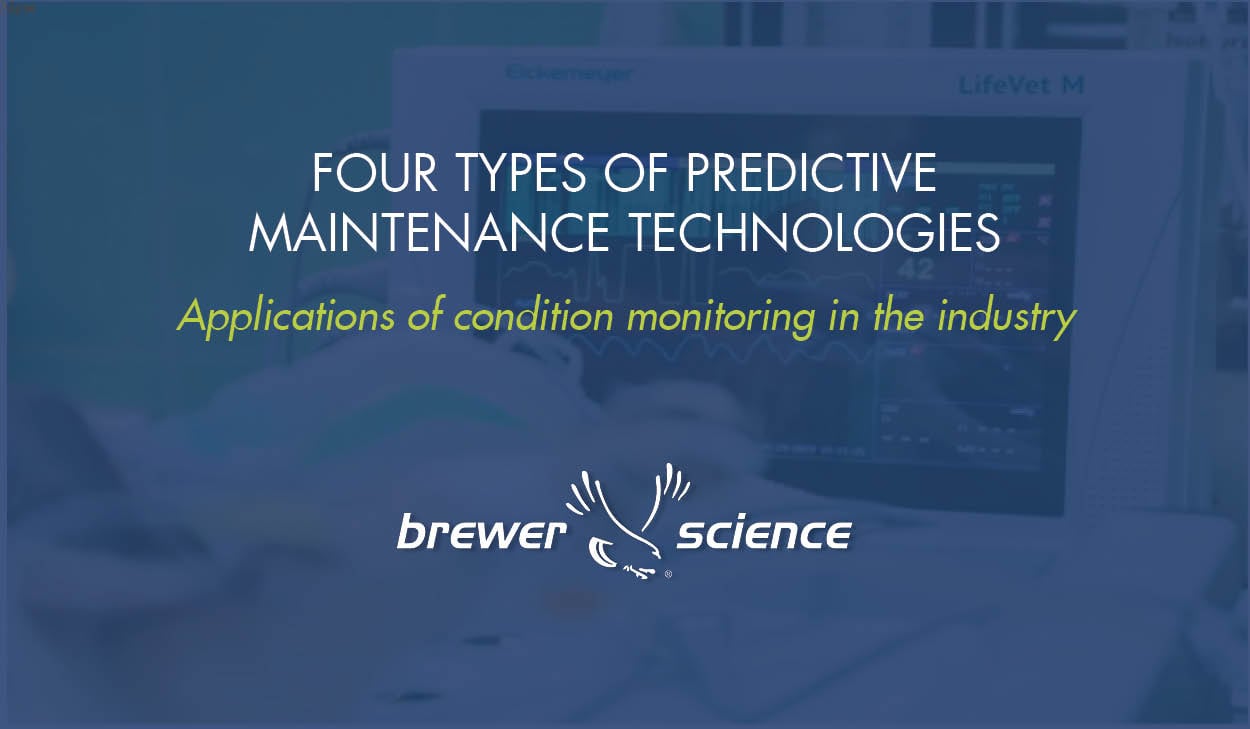